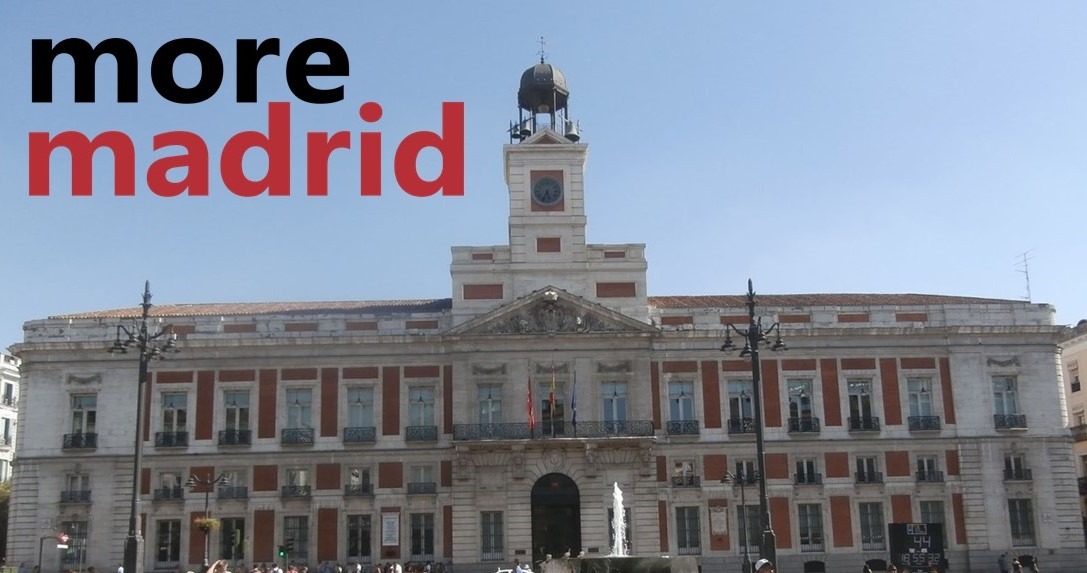 No matter the reason that brought you to Madrid sooner or later you will go to the most famous of crossroads in Spain: the Puerta del Sol. 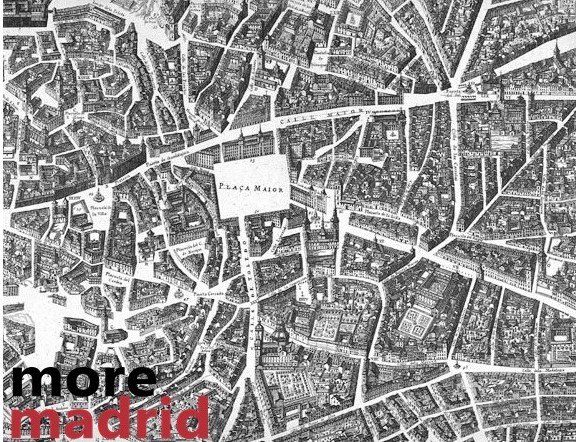 From the late sixteenth century and throughout the seventeenth century in the middle of the golden age of Spanish literature, figures such as Lope de Vega, Miguel de Cervantes, Francisco Quevedo, Tirso de Molina and Calderón de la Barca spent a great deal of time in the Puerta del Sol talking and exchanging opinions, on the steps of an old church/convent called San Felipe El Real. This temple was erected at the corner of Calle Mayor and Calle Esparteros. During the nineteenth and early twentieth century, the Puerta del Sol was the nerve center and source of life of the capital. You will find it is still today bordered by a dozen cafes and hotels around which the City exhibits a lively, social, intellectual and political life. 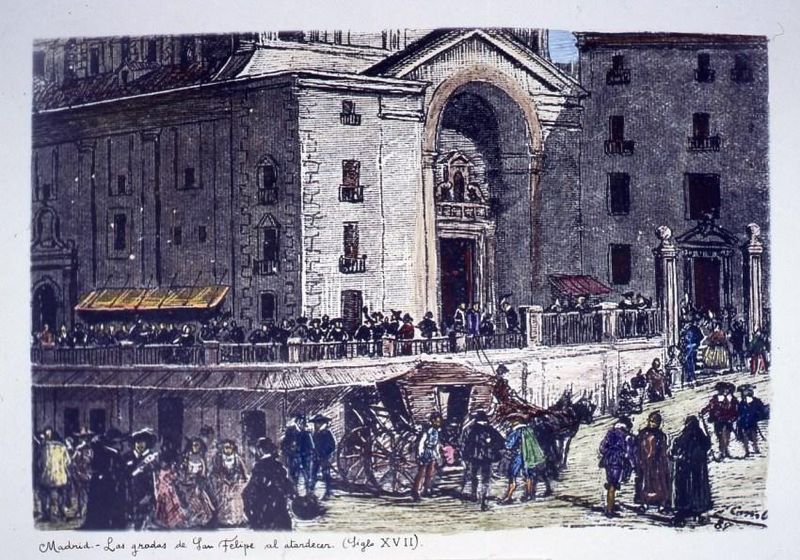 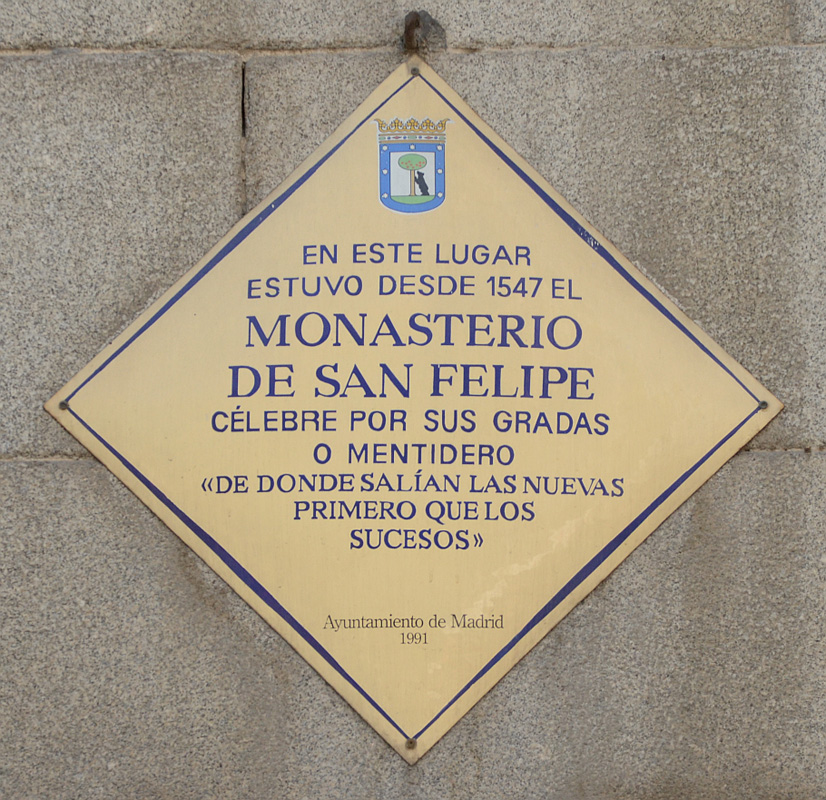 It was in the Puerta del Sol where the first public electric light bulb in Spain shone through the dark. Where the first electric tram service was started in 1897, and the starting point of Madrid's first subway line in 1919. 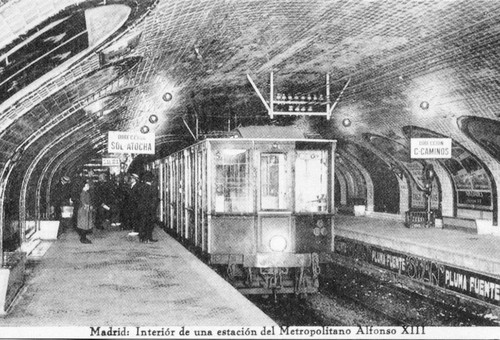 The origins of its name, has been object of multiple theories, and they go back to 1520 when Carlos V, born in Flanders gave the key positions to the Dutch Flamincos of his Court to manage the government of Spain. An action which caused a great dissatisfaction and contention throughout the population. In order to protect themselves from the discontented masses, the monarchists fortified the city with a great wall and moat. One of the main gates that gave access was on the East side, the side of the rising Sun or Sol. Hence its name Puerta del Sol or Gate of the Sun. However, this is only one of many theories. What is certain is that the name first appears in documents dated from as far back as 1570. The name has remained intact for almost half a millennium.

To see this and all Madrid in our hop on hop off service: CITY TOUR TICKETS